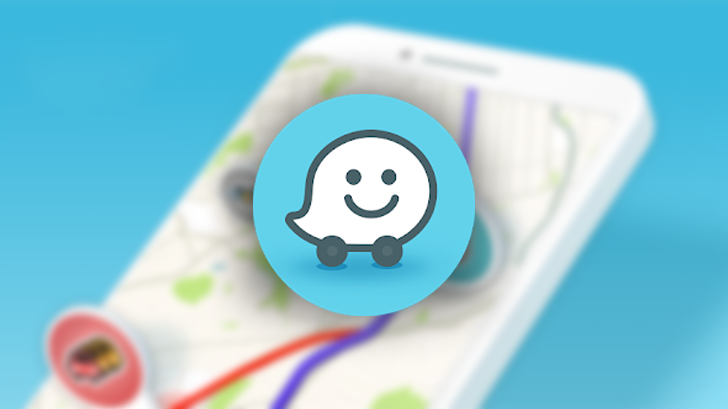 The towing community has an opportunity to weigh in on an initiative involving the GPS navigation platform Waze to warn motorists to slow down-move over due to emergency responders – police cars, tow trucks, ambulances – up ahead.

As of press time, nearly 3,000 votes had been cast, with voters leaving over 160 comments in support of the measure. Waze has over 100 million motorists-users worldwide.

“Lives are being lost at alarming rates and any support of the Move Over laws are greatly appreciated,” stated the initiative, which originated at Speed’s Towing in Portland, Ore.

With nearly 50 tow operator U.S. roadside deaths in 2019 by Tow Times’ count, the towing and recovery industry is looking to reduce those numbers. The federal government’s General Accountability Office (GAO) also is studying how to limit towing fatalities, which a study published last year by an affiliate of the Centers for Disease Control showed are 15 times higher than other industries.