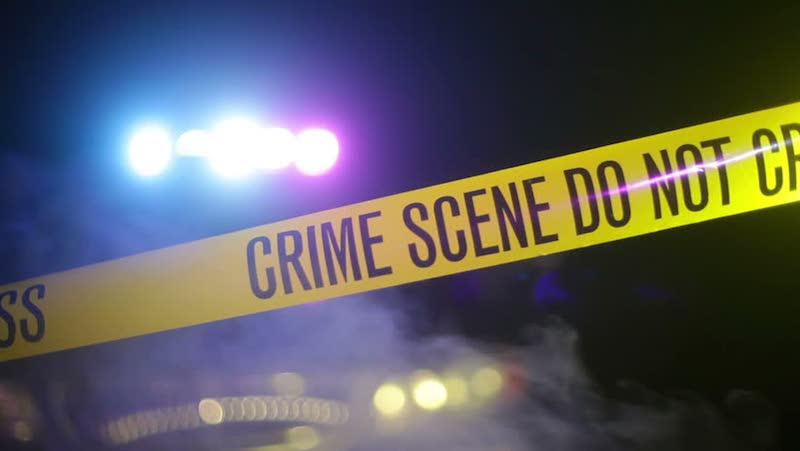 A 24-year-old Texas tow operator was shot and killed while repossessing a vehicle on Monday, Dec. 2.

Zach Johnson was a tow operator at Texas Auto Towing Service in Sanger, Texas. According to a news report, Johnson had loaded a 2003 Nissan at a Best Western Inn & Suites in Lake Dallas at approximately 1 a.m. and was preparing to drive away when Barry DeGeorge, 37, approached him and said the vehicle was his. Police said DeGeorge went back into the hotel and began firing from a window, striking Johnson.

A GoFundMe page  page has been established to help with funeral expenses.