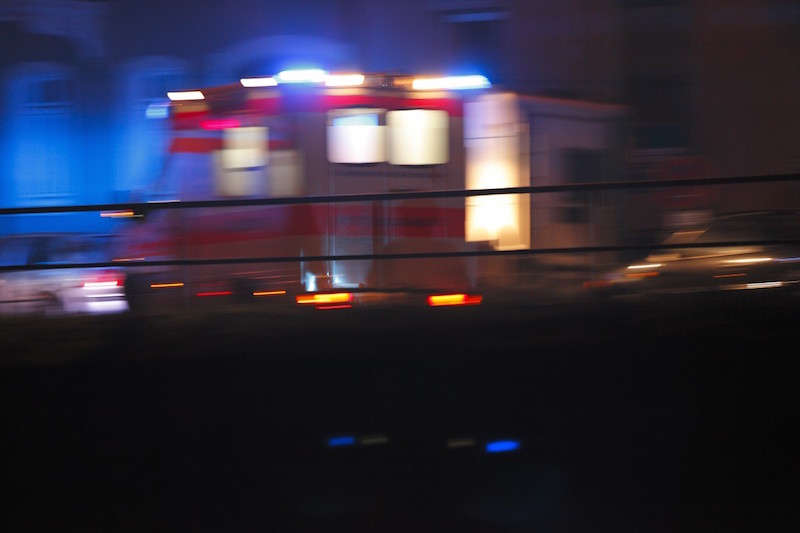 A tow operator was killed Sunday, March 22 when his tow truck crashed into a disabled vehicle on the side of I-75 south near U.S. 301 in Hillsborough County, (Tampa), Fla.
According to the Florida Highway Patrol, Jason Lee Everitt, 36, a driver for Sunstate Wrecker Services, was responding to assist a motorist at approximately 11 p.m. when his 2017 International tow truck veered off the highway and struck a 2006 Chevy Cobalt parked on the road shoulder. The tow truck then struck a guardrail and overturned down an embankment. Everitt, who was reportedly not wearing a seat belt, was ejected from the truck and died at the scene.
The driver and passenger of the Cobalt were uninjured.
← Towing Operations Absent from Essential Critical Infrastructure Workforce ListOSHA Fact Sheet: What Employers Can Do to Protect Workers from Pandemic Influenza →
- Advertisement -

You’ve Got a Friend