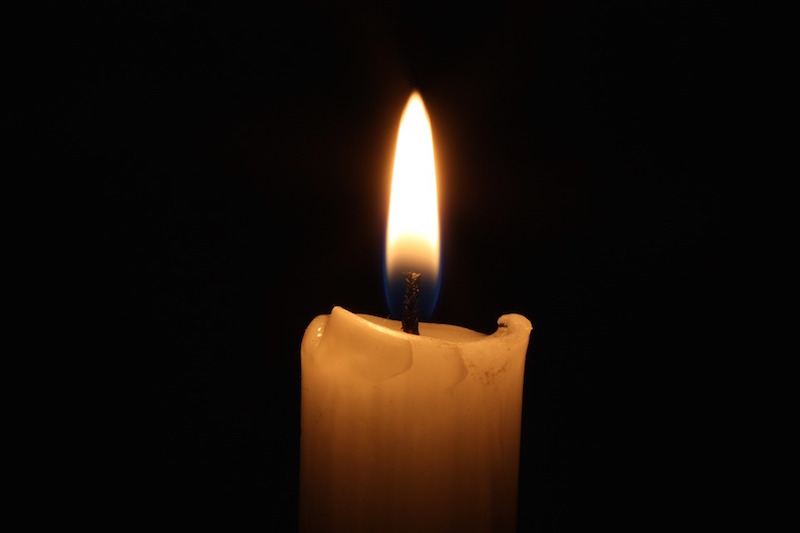 Kizer, 62, died New Year’s Eve, Dec. 31, in Louisville, Ky. in a towing accident as he prepared to tow an abandoned pickup on I-64. The pickup and the tow truck rolled over him. Tow trucks from across the county were lined up Jan 9 on the day of his funeral.

“This community lost a wonderful public servant, a man who had given almost 20 years of his life serving his community as a tow truck operator,” LMPD Chief Steve Conrad was quoted in a news story on WLKY.

A procession of tow trucks honored Kizer after the funeral.

In Watertown, S.D., hundreds of people including over 300 tow trucks and first responders came to honor Jones, 47, who was hit by an out-of-control car as he helped free a motorist whose car was in a ditch on Jan. 4.

Jones was described as a “bigger than life” and a “helper with a heart of gold.”

A report on his funeral appears on KELOLAND News.